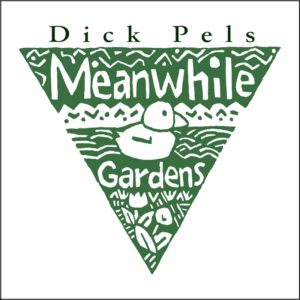 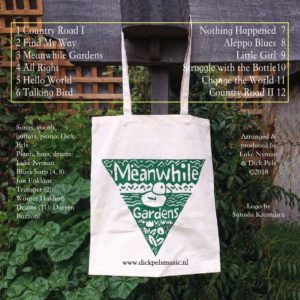 For full info and access to music, see my dedicated music site www.dickpelsmusic.nl

In the early 1970s, I played bass and lead guitar in various rock bands in the area of Hilversum and Amsterdam, among which The Guardians, Amos Tamela & The Serpentine and Punky’s Dilemma (long before the era of punk!).

Since my retirement, the musical spirit has risen in me once again, giving birth to a lot of original songs, which I also perform here and there.  In September 2015 I released my first album called Crosspath, which is available through Spotify, iTunes, Google Play etc.

One thought on “Music”